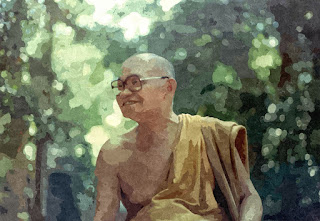 Ajahn Chah gets to the heart of the matter

One day, a famous woman lecturer on Buddhist metaphysics came to see Ajahn Chah. This woman gave periodic teachings in Bangkok on the abhidharma and complex Buddhist psychology. In talking to Ajahn Chah, she detailed how important it was for people to understand Buddhist psychology and how much her students benefited from their study with her. She asked him whether he agreed with the importance of such understanding.

Delighted, she further questioned whether he had his own students learn abhidharma.

And where, she asked, did he recommend they start, which books and studies were best? 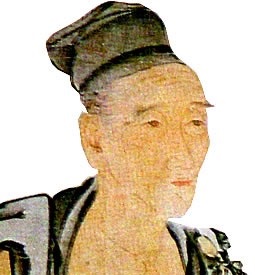 (Pang & Dayu were students of the great Zen master Mazu in ancient China.)
Posted by G at 12:00 AM No comments: