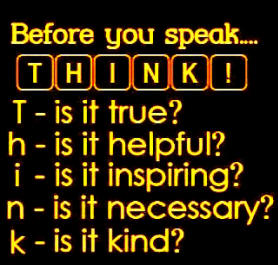 (Buddha,Cunda Kammaraputta Sutta)
Posted by G at 10:53 AM No comments:

Buddha on Remaining in Emptiness 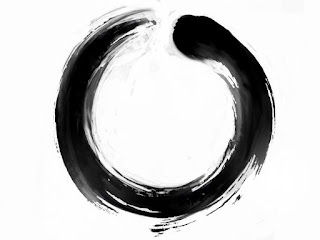 The bodhisattva vows in Japanese

Sentient beings are numberless; I vow to save them all.
Desires are inexhaustible; I vow to put them to an end.
The teachings are boundless; I vow to master them.
The awakened way is supreme; I vow to attain it.
The four bodhisattva vows are recited by Buddhists from Japan to Tibet, Singapore to California. They are intended to encourage in us a limitless intent on both our own awakening and that of countless other beings. The word bodhisattva itself literally means 'awakening-being' and can also be understood as 'one-who-helps-others-to-awaken.' If recited intently, the four vows inspire a concern for the well-being & enlightenment of all suffering beings (and, according to Buddha, all unawakened beings are suffering). Moreover, if we recognise the boundless nature of the teachings, we never have the conceit to presume we know it all - there's always more to awaken to. Humble & helpful; at the very least, the four bodhisattva vows can encourage us to develop these qualities. Humility discourages sectarianism, thinking we know the true teachings but others don't, so as bodhisattvas, we won't judge those who are not, such as Theravada Buddhists and non-Buddhists. rather, we will simply wish to help them in whatever ways we can. We can't all be great teachers or humanitarians, but if we allow the four vows to awaken a taste of Buddha's wisdom within us, then we are on the bodhisattva path: May all beings be happy!
Posted by G at 12:00 AM 2 comments: