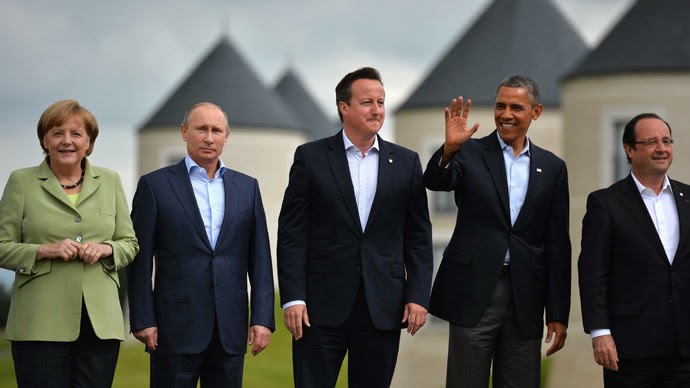 Do any of these leaders live up to Buddha's teachings?

Here in Thailand, society is subject to the same political vicissitudes found the world over. In recent years, this lovely country has seen turbulent times involving successive governments, claims of corruption, incompetence, and favouritism thrown around on a daily basis. The present military junta is not above such accusations either. If this predominately Buddhist nation is to progress in the future, it requires sound political leadership. But, how should Thailand expect its future elected leader to behave? Well, Buddhism does have a set of guidelines for kings, which in the modern context includes other leaders such as prime ministers and presidents. They are called the ten duties of a king, or dasa-vidha-rajadhamma in Pali (or rajadhamma for short). They were taught by the Buddha over two thousand years ago, but are as valid a set of principles now as they were all those centuries ago. Let’s take a brief look at them:

Historically, there was a man who exemplified the ten rajadhamma, and that man was called King Ashoka (304-232 BCE), who ruled India for forty-one years. Initially, he was a great warrior general, winning many battles, and continued to expand the Indian empire during the first eight years of his reign. After one particularly bloody campaign, King Ashoka wandered the sight of his army’s victory, and seeing the carnage all around him, famously cried out, “What have I done?” Following this, he embraced Buddhism, establishing a just kingdom along Buddhist lines and was known as ‘Dhammashoka’ – “Pious Ashoka.” He promoted wildlife protection, banning hunting for sport, built universities, hospitals for people and animals, and constructed irrigation systems for trade and agriculture. He also renounced the use of violence, ceasing all military campaigns against his neighbours, instead sending monks and nuns abroad to spread the Buddhist Teachings on wisdom and kindness. Indeed, a son and daughter of King Ashoka’s who were monk and nun took Buddhism to Sri Lanka, where it remains the predominant faith to this day. This is not to say that he promoted Buddhism at the expense of other religions, however, as he also encouraged tolerance and understanding between different creeds and ethnic groups. King Ashoka is remembered by Buddhists and non-Buddhists alike as an example of a truly compassionate and just ruler, who lived according to the ten rajadhamma.

Now, this tenfold list of kingly responsibilities is surely a set of qualities that would make any ruler a great leader of their country today, just as King Ashoka was in ancient India. But do such leaders exist nowadays, one might ask, considering the many examples of politicians that have been exposed as anything but charitable, moral, or honest? Scandals have involved so many political and royal figures that it seems nigh on impossible to find one that comes anywhere near the ideals in the Ten Duties. But even if a leader or candidate for leadership displays some of the rajadhamma qualities he or she will surely be an improvement on the average world leader. We need to be aware of our leaders’ characteristics and support those that fulfil at least of the duties expected of them.


The Anglo-American Buddhist monk Ajahn Sumedho has spoken on the subject of the Ten Royal Duties, saying that rather than simply applying them to our presidents and prime ministers, to see if they’re really up to the job of governance, we can reflect on them with regards ourselves. We can contemplate our own behaviour, as well those who are in positions of power, to see if we are ruling our own lives in the spirit of the rajadhamma. After all, what’s the point of having a good constitution, a great leader and government, if we the people are selfish, unwise, violent, and ignoble?
Posted by G at 12:00 AM

The way you write is such flowing. Keep writing. www.bellofpeace.org

Thanks for the positive feedback, 'Bell of Peace.'